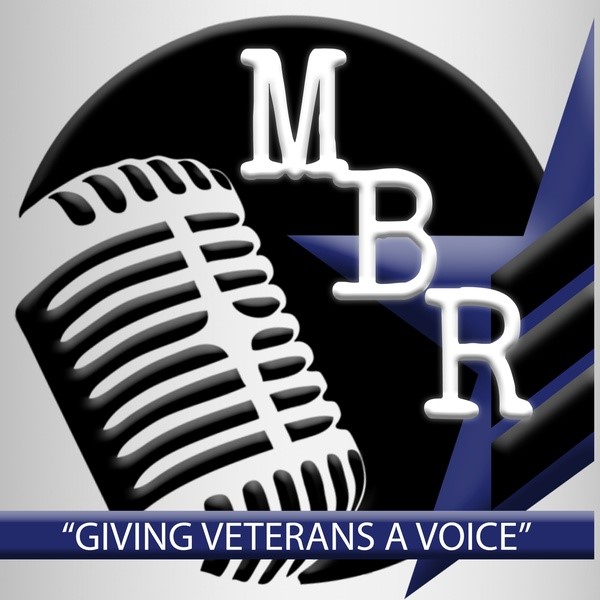 Military Broadcast Radio (MBR) is a non-profit internet radio station (www.MBRadio.us) providing entertainment, information, and support to the military community.  They offer military veterans, active troops, and everyone music of different genres, world news, along with helpful tips of everyday life of a civilian or active military personnel around the world.

Joel Hunt is MBR’s CEO and Show Host of the “H-Train.” As an Army veteran, who was injured during a deployment, Joel has seen his fair share of tough times. His third deployment ended in Baqubah, Iraq after suffering a traumatic brain injury (TBI) and partial leg paralyzation. After returning home, his parents encouraged him to try a military ski camp, specifically for victims of TBIs, as part of his rehab. He ultimately became a US and world ranked adaptive skier and qualified for the World Cup and the Paralympics in Sochi, Russia.  Joel retired from skiing after a neck injury and lives in Denver, Colorado where he’s dedicated to helping fellow veterans through MBR. He has been featured in numerous TV news segments, radio and in magazines across the country, from USA Today to The Hollywood Reporter and The American Genius.

MBR also provides military veterans with information on programs and organizations who give assistance to veteran’s specific needs. The H-Train Show has developed a great resource page () that includes nonprofits that help veterans that is based on evaluation of 990 forms, GuideStar reviews and reviews by veterans themselves.

“I used to make fun of the game of golf because I knew nothing about it. I didn’t realize that golf, like skiing, was an outlet to help me through my mother’s death, channel my anger, help my PTSD and help calm me down,” said Joel. “Tee It Up for the Troops is like my family and it’s an honor to name them as a Title Sponsor on our radio station.”

Thank you, Joel, and the MBR team for sharing our mission over the air waves! We love what you are doing every day to support our veterans!

Listen to see how MBR is giving veterans information on needed programs beyond the VA by live-streaming on www.MBRadio.us.