Click on the map or select from the options below to find an event.

Each year, participants of the Tee It Up for the Troops  Longest Day of Golf at Bunker Hills Golf Course in Minnesota raise pledges from friends and family and tee off at the crack of dawn to golf as many holes as they can in a day. Backs and arms were sore the next day 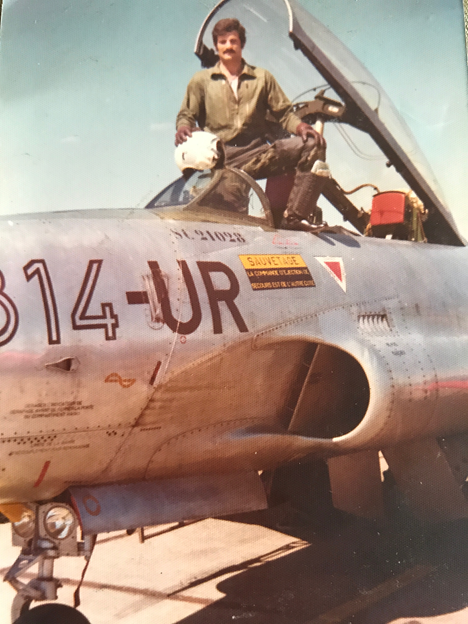 September 3, 2021, will mark the 15th anniversary of the Tee It Up for the Troops Crystal Springs Golf Resort Event in Sussex County, New Jersey. Besides being a commemorative year of the event’s start, it will also be a remembrance of many special veterans lost, including Retired Brigadier General Elie Younes who has a 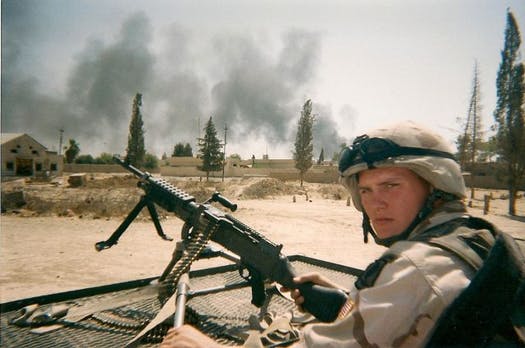 Although former Army Staff Sergeant Patrick Nelson experienced great loss while serving in the military, he also found a new sense of purpose and drive that is helping a veterans support organization.  “I don’t think I would be where I am today without Tee It Up for the Troops,” said Patrick. “This military fundraising organization