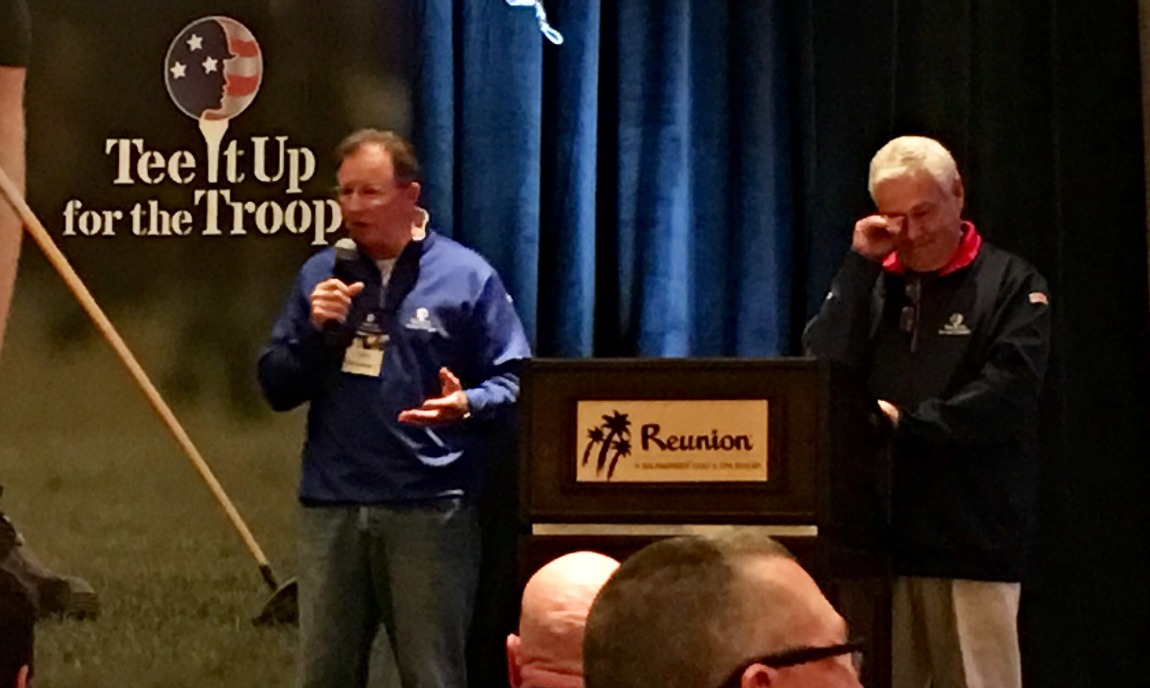 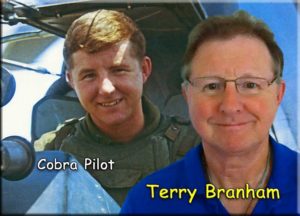 Terry Branham served 26 years of active duty in the U.S. Army and retired as a Colonel and Master Army Aviator. His service included conflicts in Vietnam, the Gulf War and the U.S. Drug War in South America as an Attack Helicopter Pilot. Among his many awards are several medals for valor, including a distinguished flying cross, a bronze star and silver star. This is Retired Colonel Terry Branham’s REUNION story.

A man, who was like a kindred brother to me, was lost and could not be found. 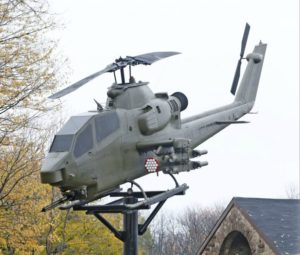 Let me take you back to June 1970 and how we were separated on the battlefield.  Mike and I were both flying different missions in Cambodia.  Mike was flying an OH-6 LOH aircraft that searched for the enemy and then Cobra attack helicopters would attack the enemy when the OH-6 was taking fire. Mike’s aircraft was struck in a barrage of ground-to-air gunfire and Mike was shot in the right elbow and leg. With an injured leg and an inoperable arm, he was unable to fly the aircraft and the helicopter crashed. Mike and his crew chief survived the crash but once outside the aircraft they were under fire. Somehow, they were able to run to cover and later were rescued by helicopter and whisked back to the base hospital. Mike, running on the leg with a bullet that sheared his femur, caused the femur bone to jam upwards past the break in the bone. I heard of his incident and asked every day to be released to go see him back at our base Cu Chi Hospital. Three days later, I was back from my mission and was able to see Mike at the base hospital. He was in a full-body cast, needed traction, and reconstructive surgery. He was being medically evacuated back to the states and that is the last time I saw Mike for almost five decades.

Over the years, we tried to find each other, however, without the internet, and with a name change for Mike and a military top-secret security clearance for myself, trying to track each other down proved impossible.  It wasn’t until four years ago, through another veteran, that I learned Mike was still alive and I was able to obtain his contact information.

With many Vietnam memories and emotions coming back to the surface, I was finally ready to pick up the phone and contact Mike.  After a few phone conversations, I had an unbelievable opportunity to invite Mike to REUNION, a Tee It Up for the Troops outreach program that reunites combat veterans and helps them heal and work through the hidden wounds of war including anxiety, depression, isolation, and suicide.

REUNION is hosted in a secure and relaxing resort environment, Reunion Resort, in  Kissimmee, Florida. If you are selected to attend REUNION, it is an all-expenses-paid trip including accommodations for you, your combat buddy, spouses or caregivers. Participants not only reconnect with those who are most trusted, they also develop new friendships and support networks to help them heal, transition, grow, and thrive. Mike and I both benefited from therapeutic time talking, participation in a variety of helpful breakout sessions, and playing some golf. Our spouses were able to meet, spend time together and benefited from peer support and educational sessions.

My Reunion with Mike 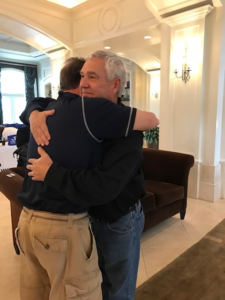 After not seeing my Vietnam combat brother for 47 years, I felt a wave of emotion when I saw and hugged him again at REUNION.  It’s how I picture heaven and reuniting with family members whom we have not seen for years.

We spent many hours sharing our post-Vietnam life stories which we wished we had been able to share throughout the years.  We reminisced with stories about our shared combat actions and the good things we believed we were doing for our fellow brothers in arms. We shared pictures of our time in combat.  We laughed about the same things that had made us laugh back then – taking away the tears we both shed when we were separated by Mike’s medical evacuation.

I was relieved that Mike had recovered and made a great life for himself. However, I had unresolved issues that hung over me for all those 47 years that aggravated the harsh, negative side effects of war for me.  What could have been different if I were flying with him that day? What would have happened?  I now had answers to the prayers I said for Mike so many times – prayers that he would live the full and happy life that he so deserved. I also had the foundation of a strong new friendship with a person who understood exactly what it meant to put your life on the line in service of your combat brothers and country.

A New Friendship and Inspiration Forged

Before leaving REUNION, Mike and I pledged to honor our friendship by 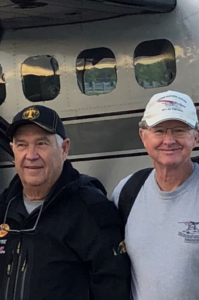 staying in touch and continuing to share our lives and plan more activities together, and we are doing just that.  We go fishing together for a week every summer and talk about all the things brothers talk about.  It has inspired me to finally write about my experiences in Vietnam and all I learned about myself as a man and a warrior. Those long-ago experiences steeled me to be a leader who cared about the men and women I served with as much as I cared about my family.

Warriors make families. Warriors truly know what life is about. We know it isn’t about stuff. It’s about relationships…like those very meaningful relationships at REUNION that get rekindled, help you to heal, and bring new friendships and meaning into your life.

Learn more about REUNION.  Connect and reunite with a fellow combat veteran or to help veterans survive on the home-front and get back on course by sponsoring the event.